Home > > The 5 towers you have to visit in Benahavís

The 5 towers you have to visit in Benahavís

When you come visit Benahavís, the first thing you will notice are the white Arab style houses. But there is always more than meets the eye.

Every place has hidden gems to delight the locals and the tourists that visit them daily. In this article, we are going to cover 5 of these places in Benahavís, 5 gems that every visitor has to see before leaving, and those are…

The gems we are talking about are the 5 towers designed to guard the village and the castle. Together make the perfect route for a day on vacation. 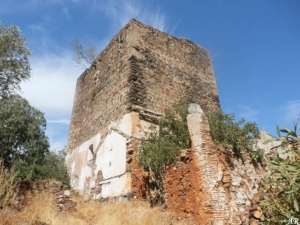 Square tower of mixed construction: pebbles and bricks. It presents construction materials on the surface. It probably has its origin in a medieval construction, although the toponymy is not found until the eighteenth century.

However the function and purpose is the same as its Arab and Christian sisters. It is preserved with constructive additions and mortar in some parts. Today there are still some ruins of an old house attached to it. 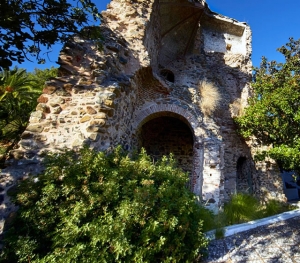 This place is identified as a depopulated area independent of Benahavís and related to its immediate surroundings. Its history takes us to the mid-eighteenth century, and in the nineteenth century it is described by historians as uninhabited and ruins.

It is an important fortified settlement that is already mentioned in the books of the “apeos” and “repartimientos” of the end of the 15th century, possibly before that it was already an important nucleus.

During the sixteenth and seventeenth centuries it is mentioned as a village: Benahavís, Montemayor and Daidin in legal equality. 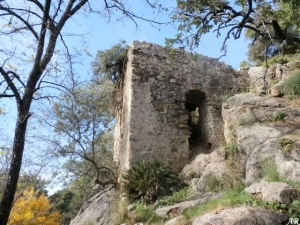 The Romera Tower is located at the foot of Montemayor, in the Malaga municipality of Benahavís. Today it is hidden among fig trees and other vegetation, next to the ruins of several houses from the beginning of the last century, which prevents us from appreciating medieval elements. 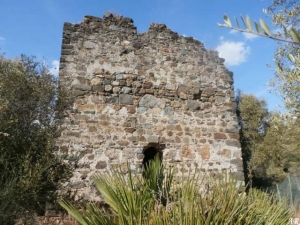 La Torre de Benamarín is located on a low hill, surrounded by scrubland, wild olive trees, palm trees and carob trees, next to Los Arqueros Golf Course, in the Malaga municipality of Benahavís. It can be accessed from the Ronda road, at the exit of San Pedro de Alcántara, turning left, looking for the access road to Benahavís and passing near the Llano de la Leche dam. 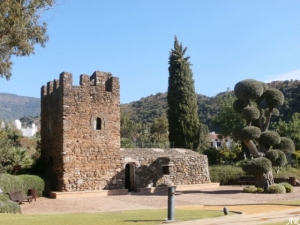 Perhaps of the rest of the towers that form a defensive triangle, this one is perhaps the most related to its medieval Arab origin, perhaps because of its hidden natural refuge and difficult access. It is in the process of destruction caused by the same causes as the Torre Esteril. Both these and the remaining ones require a treatment of consolidation and restoration, previous historical-architectural study.

To sume up, these towers together were the perfect defense during the middle ages, nowadays their function is to remember us about the history of Benahavís and delight the eyes of visitors and monuments lovers.

3 Restaurants in Fuengirola with a Michelin Star. Enjoy the best quality culinary experience

It’s friday afternoon, the workschedule gets to its end, you get out of the office satisfied with another great week, and… What…

For years, science has continuously backed up the fact that living near the sea is great for your health. From reducing your…